Roche announces changes in board of directors 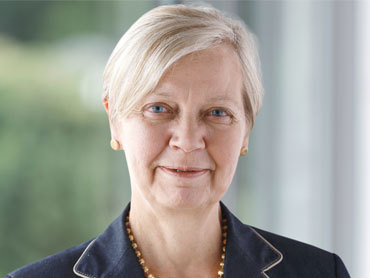 Roche announced a change in its board of directors last week as Dame DeAnne Julius, a board member since 2002, has made the decision to not stand for re-election at the annual general meeting in 2016.

"As a board member and as chairman of the Audit Committee, Dame DeAnne Julius has made important contributions to the success of Roche,” Chairman Christoph Franz said. “On behalf of the board I want to express my profound gratitude for her valuable services and wish her all the best for the future.”

The board has decided that Julie Brown, chief financial officer of Smith & Nephew PLC, will be nominated for election as a new member of the board of directors by the annual general meeting in 2016.

"I am very pleased that with Julie Brown we are able to propose a leader with significant international commercial and financial experience in the health care industry to be elected as a new member of the Board,” Franz said.

Based in Switzerland, Roche is a global health care company that operates under two divisions -- pharmaceuticals and diagnostics. Its holding company, Roche Holding AG, has bearer shares listed on the SIX Swiss Exchange.