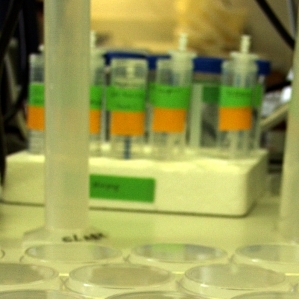 The trial was conducted over a span of 25 weeks and was randomized, double-blind and placebo-controlled. Aranesp also produced significant improvement of the erythroid response, which forms new red blood cells.

The data provided for the safety of Aranesp was in line with the drug’s safety profile and the adverse events were usually balanced among treatment arms. The arm Aranesp was used in showed adverse events, such as fatigue, pyrexia, headache and myalgia, five percent more often than the placebo group.

MDS is one of the more common types of bone marrow failure syndromes in adults and, more often than not, occurs when blood cells do not mature in bone marrow. Oftentimes, patients who suffer from MDS do not have an efficient number of healthy white blood cells, red blood cells and platelets and have a higher chance of infection, anemia and bleeding.

Detailed information on the results of the trial will be submitted for publication at a medical conference in the near future.