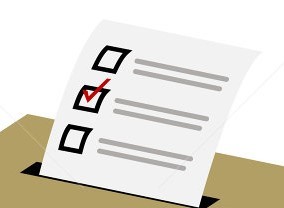 Steve Ferris, Discount Drug Mart’s government and public affairs director, organized the event and invited a speaker from the Greater Cleveland League of Women Voters to stress how important it is to get out and partake in the voting process. The speaker also encouraged participants of the meeting to consider years that do not contain a presidential election and pay attention to those elections.

Ferris maintained that organizations that want to add the get-out-the vote campaign to their event programs look for avenues in which to do so in order to get the word out to pharmacists, pharmacy techs and others who are interested.