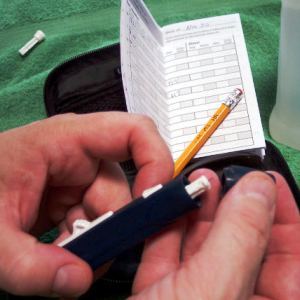 While the first study found increases in the use and cost of insulin, the second showed that emergency room (ER) visits for hypoglycemia were uncommon. Both studies were presented at the Academy of Managed Care Pharmacy’s (AMCP) annual meeting this week.

Prime's researchers found that use of insulin had increased by more than 50 percent between January 2011 and June 2015. At the same time, the cost of insulin rose 200 percent, while the cost of all diabetes drugs rose 168 percent. The study, presented as a research poster, received a bronze award at the ACMP meeting.

“Gaining a deeper understanding of provider prescribing and member behavior in the diabetes category is important as Prime works to control drug, and overall health care, costs,” Principal Health Outcomes researcher Dr. Kevin Bowen said. “With new diabetes drugs coming to market that may be able to lower the risk of hypoglycemia events for some patients, health plans and employers should carefully weigh the benefits compared with lower cost drugs currently available. Seeing the full picture can help members manage their diabetes so they can get the medicine they need to feel better and live well.”