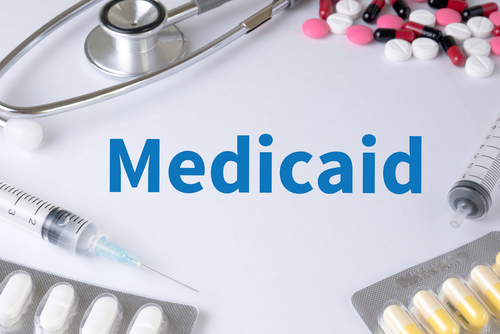 Medicaid could see $51.1 billion over the next decade if a “full range of pharmacy benefit management tools” is employed, according to a new report completed by The Menges Group and released by the Pharmaceutical Care Management Association (PCMA).

The report is based on an analysis of data released by the Centers for Medicare and Medicaid (CMS). It includes a breakdown of all 50 states and provides a projection of the savings that Medicaid could achieve if market-based pharmacy payments are negotiated.

According to the report, the largest savings —$26.5 billion — could be found by “optimizing” the use of generic drugs. Another $2.4 billion could be saved by encouraging the use of more affordable, preferred brands.

“There is a real budgetary opportunity for federal and state policymakers to reduce costs while making Medicaid benefits more robust and sustainable,” said Mark Merritt, president and CEO
of PCMA.

Merritt noted that an addition $1.9 billion could be saved by reducing “drug diversion” (When prescription medicines are obtained or used illegally), polypharmacy, fraud, and waste. These could all be achieved, he said, through the use of PBM tools such as step therapy, audits, and pharmacy lock-in programs.

The report found $11.4 billion could be saved “by using a competitive process and negotiating better discounts from drugstores that wish to participate in more selective pharmacy networks.” Medicare Part D has enjoyed savings of 6.1%, thanks to preferred pharmacy options, according to the report.

Finally, the report found that $9 billion could be saved “by aligning pharmacy reimbursements with competitive levels in the commercial sector.”