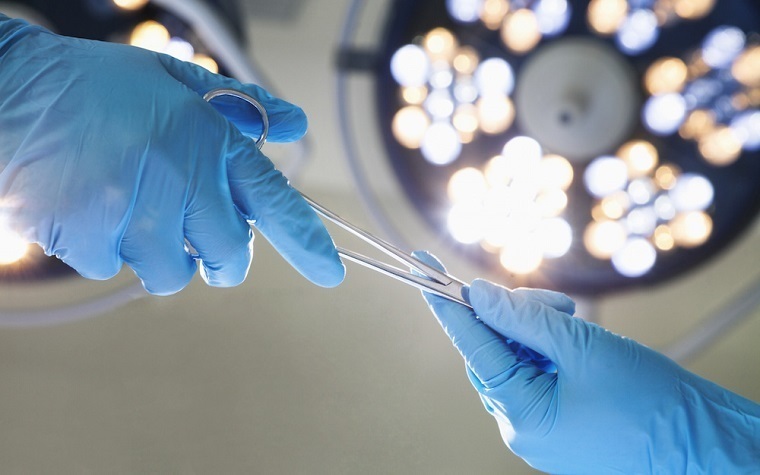 Merck known as MSD outside the United States and Canada, announced that following validation by the European Medicines Agency (EMA), the centralized review process has begun for the company’s Type II Variation, which seeks approval for KEYTRUDA, Merck’s anti-PD-1 therapy, in combination with pemetrexed (ALIMTA®) and platinum chemotherapy (cisplatin or carboplatin) for the first-line treatment of patients with metastatic nonsquamous non-small cell lung cancer (NSCLC).

The application was accepted for review based on overall survival (OS) and progression-free survival (PFS) data from the Phase 3 KEYNOTE-189 trial, which were recently presented at the American Association of Cancer Research (AACR) 2018 Annual Meeting and published simultaneously in The New England Journal of Medicine. If approved by the EMA, this would mark the third indication for KEYTRUDA in metastatic NSCLC to be approved in Europe based on overall survival data.

“EMA’s acceptance of our application for review is based on data from the Phase 3 KEYNOTE-189 trial, which showed first-line treatment with KEYTRUDA in combination with pemetrexed and platinum chemotherapy significantly prolonged overall survival compared to chemotherapy alone in patients with metastatic nonsquamous non-small cell lung cancer, regardless of PD-L1 expression,” said Dr. Roger M. Perlmutter, president, Merck Research Laboratories.

“We are very pleased that the centralized review process is underway, and are hopeful that this new combination regimen will soon become available for appropriate patients in Europe who have been diagnosed with metastatic lung cancer.”