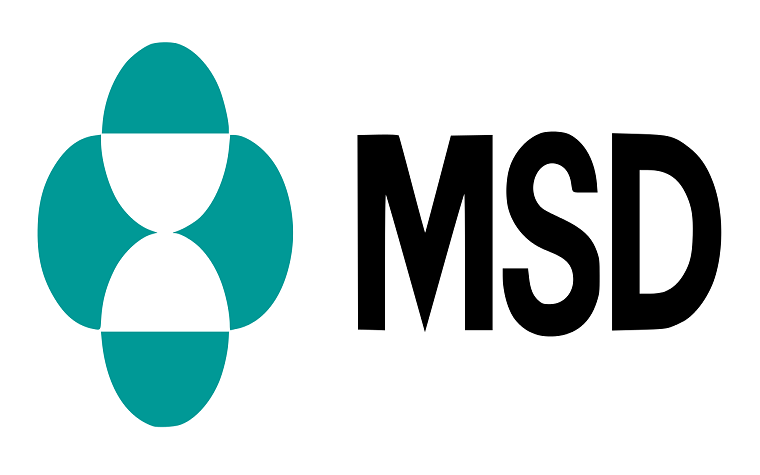 Merck issued the following announcement on May 23.

Merck (NYSE: MRK), known as MSD outside the United States and Canada, today announced that the pivotal Phase 3 KEYNOTE-407 trial investigating KEYTRUDA, Merck’s anti-PD-1 therapy, in combination with carboplatin-paclitaxel or nab-paclitaxel, as first-line treatment for metastatic squamous non-small cell lung cancer (sNSCLC), met the dual primary endpoints of overall survival (OS) and progression-free survival (PFS). Based on an interim analysis conducted by the independent Data Monitoring Committee (DMC), treatment with KEYTRUDA in combination with chemotherapy resulted in significantly longer OS and PFS than chemotherapy alone. The safety profile of KEYTRUDA in this combination was consistent with that previously observed in lung cancer. As previously announced, Merck has submitted a supplemental Biologics License Application (sBLA) to the U.S. Food and Drug Administration (FDA) and these new data will be shared with the agency. These data from KEYNOTE-407 will be presented at the 2018 ASCO Annual Meeting.

“As first-line treatment, KEYTRUDA in combination with traditional chemotherapy has now demonstrated an improved survival benefit, compared to chemotherapy alone, in metastatic lung cancer patients with squamous histology,” said Dr. Roger M. Perlmutter, president, Merck Research Laboratories. “We look forward to presenting the overall survival and progression-free survival findings from KEYNOTE-407 at the 2018 ASCO Annual Meeting, and are grateful to the patients and investigators for their important contributions to this pivotal study.”