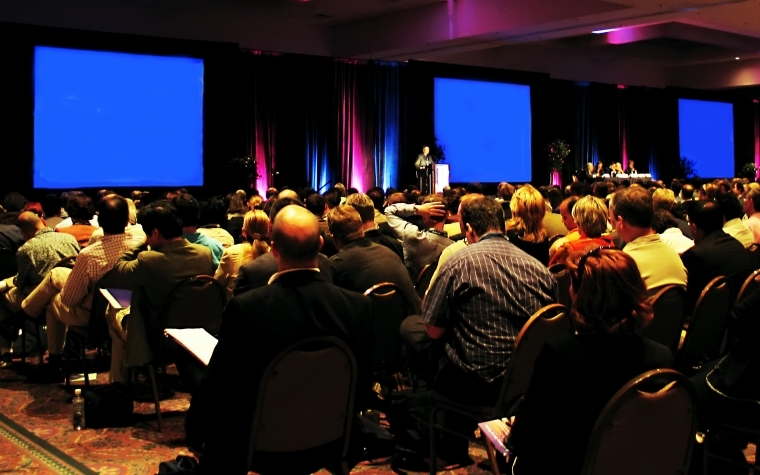 Verseon presented new data on its promsining anticoagulants at the ICHB in Paris | morguefile.com
Verseon Corp. has released new data for a promising class of anticoagulants that was presented at the Third International Conference on Heart & Brain (ICHB) in Paris at the end of February.

The pre-clinical data that was presented demonstrated that Verseon’s novel, highly selective direct thrombin inhibitors (DTIs) could be effective as a potential option for treatment of arterial thrombotic disorders. The anticoagulants also present a lower risk of bleeding than those currently on the market.

The newest data from Verseon adds to existing pre-clinical data that was presented at the Biotech Showcase 2016 earlier this year in San Francisco. The compilation of data that has been put together through the studies has indicated that Verseon’s DTIs are similar in efficiency to current anticoagulants, but the DTIs currently being developed by Verseon show a much lower threat of bleeding. These DTIs also have higher potency, selectivity, pharmacokinetics and oral bioavailability.
Want to get notified whenever we write about Verseon Corporation ?
Next time we write about Verseon Corporation, we'll email you a link to the story. You may edit your settings or unsubscribe at any time.
Sign-up for Alerts