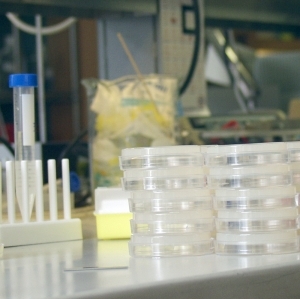 This is considered good news, since the recent drug pipeline for Alzheimer’s care has been hindered by a high rate of failures and underinvestment.

The pending drugs must still be successful in late-stage trials and go through the U.S. Food and Drug Administration (FDA) approval process, but they will still give a much needed boost in the treatment of Alzheimer’s, which affects more than 5.3 million people nationwide. That number is estimated to rise exponentially over the next few decades.

The research provided by RA2 revealed that 17 Alzheimer’s drugs are currently in Phase 3 clinical trials and are on pace to launch within a five-year span. The research conducted by RA2, which was the first of its kind, was finalized after SEC filings, company records and reports, medical conference presentations, press releases and company executive interviews were thoroughly examined. Experts in academic research and members from RA2 also participated in the research.

According to recent studies, Alzheimer’s is the most common form of dementia in the U.S. and is the country’s third leading cause of death.
Want to get notified whenever we write about any of these organizations ?
Next time we write about any of these organizations, we'll email you a link to the story. You may edit your settings or unsubscribe at any time.
Sign-up for Alerts