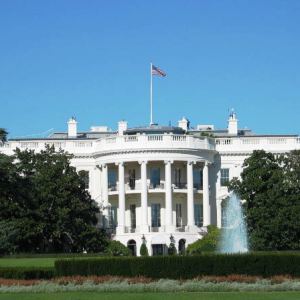 The National Association of Chain Drug Stores (NACDS)-supported Ensuring Patient Access and Effective Drug Enforcement Act of 2016 was passed by the U.S. House of Representatives this week.

This version is the same as the act passed by the Senate on March 17. The next step is the President's signature.

The legislation is intended to facilitate cooperation between health providers, pharmacies and law enforcement in ensuring zero tolerance for prescription drug abuse without reducing patients' access to medically necessary medications.

The journey began in March 2013 with the urging of Barbara Boxer (D-CA), Tom Coburn (R-OK) and six other senators for a review on ways to reduce prescription drug abuse.