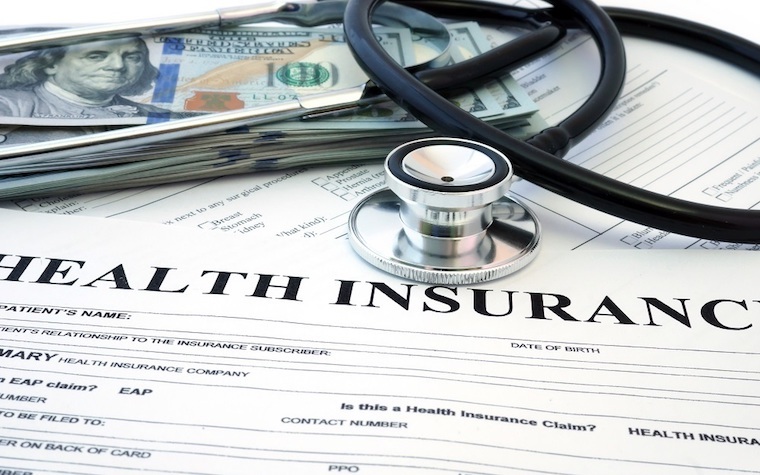 A hearing of the House Energy and Commerce Committee’s health subcommittee on the opioid epidemic, Rep. Cathy McMorris Rodgers (R-Wash.) discussed the pharmacist’s role in delivering patient care to Medicare beneficiaries and noted her support for legislation that allows pharmacists to care for patients in certain underserved areas. Specifically, she mentioned the benefits of H.R. 592, the Pharmacy and Medically Underserved Areas Enhancement Act, and submitted a letter of support from the Washington Pharmacy Association.

The bill, which will help increase access to care in health-professional shortage areas, has 263 bipartisan co-sponsors, representing well over half the members of the U.S. House of Representatives.

This hearing, the third “Combating the Opioid Crisis” hearing of the health subcommittee, is the final hearing on the opioid crisis before the House puts together a legislative package to combat the problem.

Prior to the committee’s hearing, ASHP sent a letter to the Chairman and the Ranking Member of the committee, urging the committee to include H.R. 592 in legislation being developed by the subcommittee to address the current opioid abuse crisis. In addition, ASHP on March 28 asked its members to help the provider status bill take a critical next step by urging their U.S. representative to include the Pharmacy and Medically Underserved Areas Enhancement Act in the slate of bills to be discussed at the April 11 hearing.

The Patient Access to Pharmacists Care Coalition, in which ASHP is a leading member, has also been urging House members on the committee to include the provider status language in the larger opioid bill. Because Medicare does not cover pharmacists’ services, ASHP and the coalition explain, enrollees have limited access to pharmacists who provide opioid management and other essential primary care services.

“ASHP is pleased to see that our Medicare bill is getting attention from the committee”, said Christopher J. Topoleski, ASHP’s Director of Federal Legislative Affairs. “We are optimistic that the House will include H.R. 592 in the larger bill.”

With the conclusion of the hearings, the House will develop an opioid bill with the goal of voting on it prior to the Memorial Day recess. ASHP will continue to monitor the progress of the legislation and report on any upcoming key developments.