BAYER: Aspirin Continues to be the Gold Standard Treatment for Millions of Americans Who Have Had a Cardiovascular Event 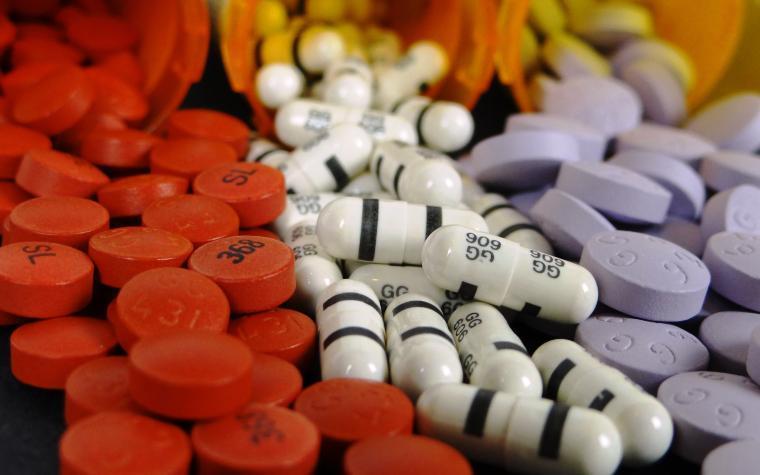 In response to the release of the findings of the Ticagrelor With or Without Aspirin in High-Risk Patients After PCI (TWILIGHT)1  in the New England Journal of Medicine on September 26, 2019, Bayer wants to remind Americans that no one should stop, start or modify an aspirin regimen without first speaking with their doctor. Low-dose aspirin remains the cornerstone treatment for secondary prevention for patients who have had an ischemic stroke, have stable and unstable angina, are post stent or go through cardiovascular revascularization procedures such as Coronary Artery Bypass Graft (CABG).

While the TWILIGHT study offers interesting data that adds to the body of evidence, it does not answer a key scientific question: does ticagrelor alone work better than aspirin alone in the prevention of death, myocardial infarction or ischemic stroke? Given the study did not include a monotherapy aspirin arm, it is unknown whether the study would have had similar outcomes displaying the cardiovascular event prevention aspirin alone can provide.  For example, in another head to head study2 of ticagrelor versus aspirin in a different patient population (stroke patients3), ticagrelor monotherapy failed to demonstrate superiority over aspirin alone in reducing the rate of stroke, myocardial infarction, or death at 90 days (the length of time studied during the trial).

Furthermore, the TWILIGHT study only assessed the role of monotherapy with ticagrelor for one year with a specific and limited patient population – high risk patients who had received a percutaneous coronary intervention (PCI) with at least one drug-eluting stent.  There are still many more patients who could benefit from aspirin, such as those who have had an ischemic stroke, have unstable angina or go through other cardiovascular revascularization procedures. Aspirin is not appropriate for everyone, so patients should talk to their doctor before they begin an aspirin regimen.

TWILIGHT assessed the safety of monotherapy (ticagrelor only) for a short timeframe (one year).  The study gives doctors guidance on how they can treat this small patient group, high-risk post-PCI patients, in the first year, but aspirin continues to be the standard of care immediately following an event and after the one year of monotherapy which was studied.  Aspirin is the only long-term treatment approved for use indefinitely after a cardiovascular event or procedure.

Aspirin was developed more than 120 years ago and has a well-known safety and efficacy profile.  To date, no other drug has proven to be superior as a maintenance therapy for secondary cardiovascular event prevention.

No one should start, stop or modify an aspirin regimen without first speaking with their doctor.

About Bayer
Bayer is a global enterprise with core competencies in the life science fields of health care and nutrition. Its products and services are designed to benefit people by supporting efforts to overcome the major challenges presented by a growing and aging global population. At the same time, the Group aims to increase its earning power and create value through innovation and growth. Bayer is committed to the principles of sustainable development, and the Bayer brand stands for trust, reliability and quality throughout the world. In fiscal 2018, the Group employed around 117,000 people and had sales of 39.6 billion euros. Capital expenditures amounted to 2.6 billion euros, R&D expenses to 5.2 billion euros. For more information, go to www.bayer.com.