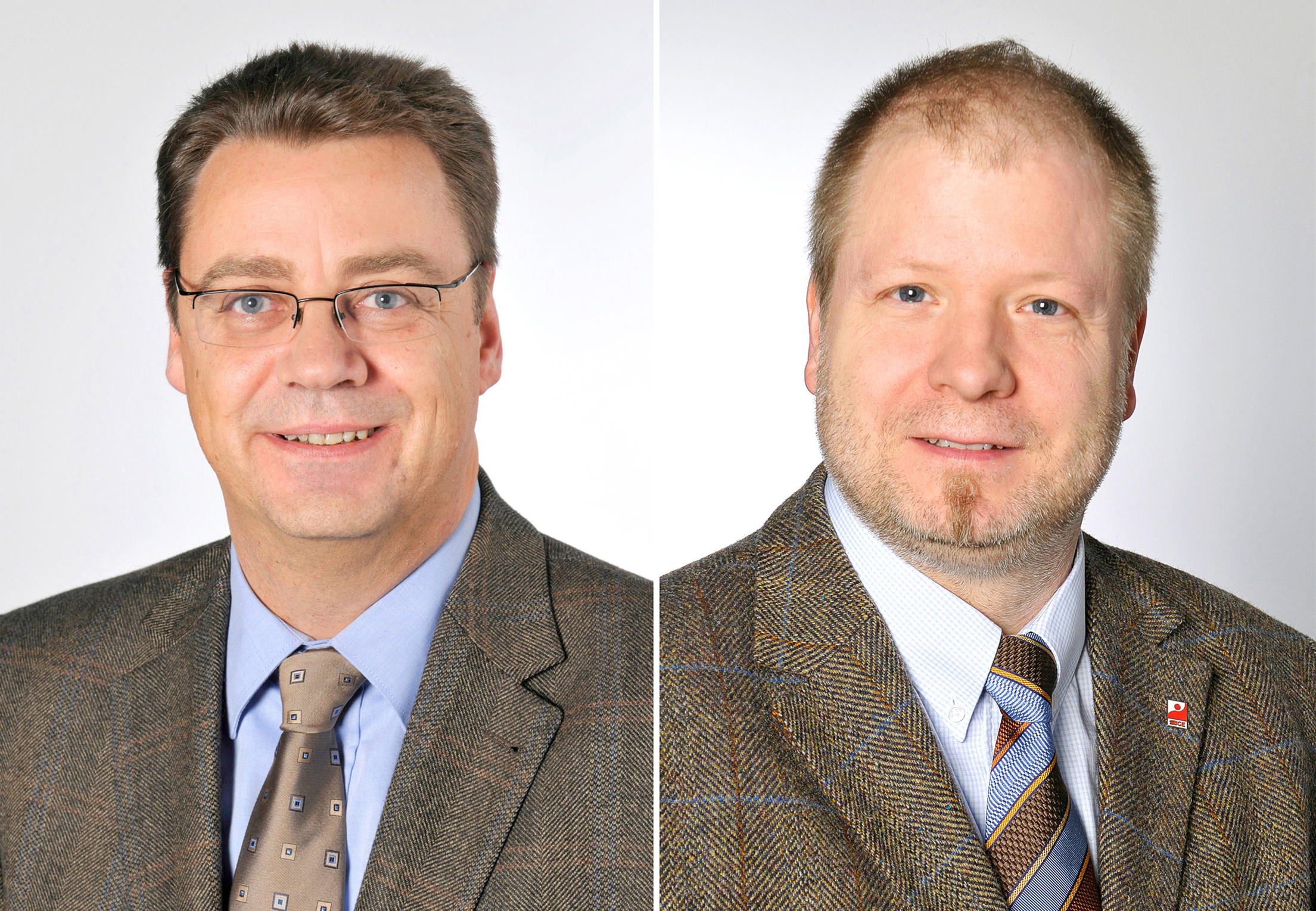 The Central Works Council of Bayer AG unanimously voted on Tuesday for Oliver Zühlke to replace Thomas de Win as chairman of the council.

After holding the position of chairman for 10 years, de Win is stepping down for health reasons. By the middle of 2015, de Win will resign from other roles at Bayer, including vice chairman and a member of the Supervisory Board of Bayer AG. Bayer respects de Win’s decision.

“This has been a very difficult decision for me,” de Win said. "Bayer employees and the company have been a large part of my life for over 40 years. Unfortunately, my state of health no longer allows me to continue carrying out these challenging tasks with the commitment they require.”

Zühlke has been a Works Council associate since 1994. In 2010, he became chairman of the Works Council at the Leverkusen, Germany, site and has been a member of the Supervisory Board of Bayer Pharma AG since last year.

“I would like to congratulate Oliver Zühlke on his new position,” Labor Director Michael König said. “Mr. Zühlke has proven a highly competent employee representative at many levels over the years. I am certain that his election will be good, both for the employees and for Bayer, and I look forward to trustful cooperation with him.”