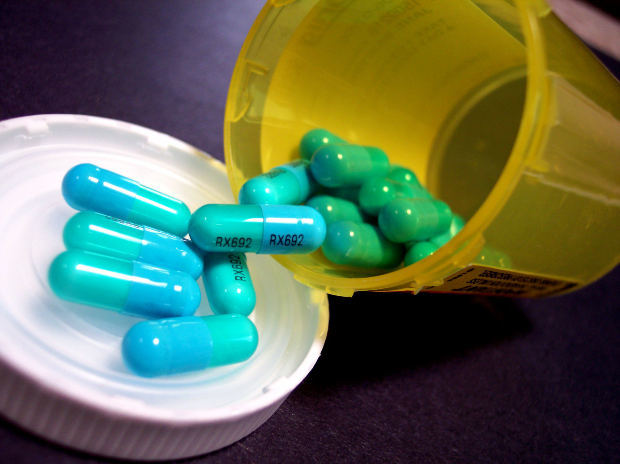 The Pharmacy Workforce Center’s (PWC) 2014 National Pharmacist Workforce Survey indicates that pharmacists are becoming more involved in patient care activities, spending less time in the traditional role of dispensing medications and working in an industry that has become more female-dominated over the past decade.

These changes represent a significant industry shift. In 2004, only 13 percent of pharmacists offered medication therapy management. Today, that figure is up to 60  percent. Likewise, the number of those providing immunizations has jumped from 15 percent to 53 percent, according to the study.

Equally notable, the number of women in pharmacy management exceeded men for the first time since the surveys were implemented in 2000. According to PWC’s data, women were most highly represented in the industry and other non-patient care venues, averaging over 60 percent.

“The National Pharmacist Workforce Survey has once again pinpointed important shifts in the pharmacist workforce and reveals valuable insight about how pharmacists spend their time,”  PWC president  Douglas Scheckelhoff said.

The 2014 report also reveals that patients have far greater access to pharmacy services in a variety of settings; that many more pharmacists report career commitment than a decade ago; and that today's pharmacy school graduates can expect broader career opportunities as the older male workforce nears retirement.

PWC, a nonprofit corporation, develops data regarding the size and demography of the pharmacy workforce by conducting and supporting research. 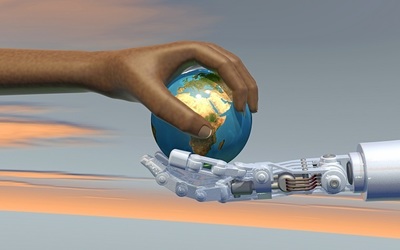 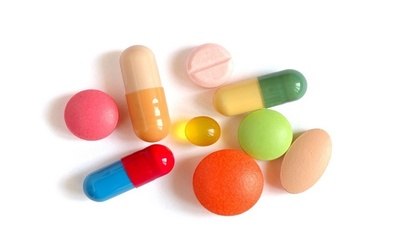 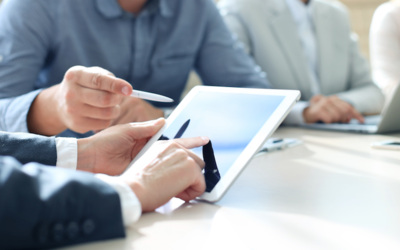