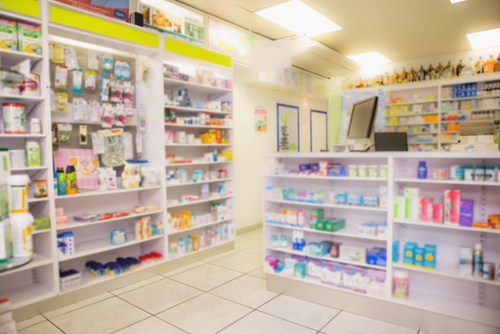 An article in the medical journal Health Affairs this month cited research on the positive impact of reducing the cost of prescription drugs and other medical costs from the NACDS/PhRMA.

The research found that when prescription drugs are taken appropriately as prescribed by a physician, there is a reduction in other medical costs for certain Medicaid populations. The article was co-authored by Laura Miller, NACDS senior economist, J. Samantha Dougherty, senior director for policy and research at Pharmaceutical Research and Manufacturers of America, and Robert Kaestner, professor of economics at the University of Illinois at Chicago.

These findings further reinforce an estimate by the Congressional Budget Office that, for the Medicare population, a one percent increase in prescription utilization was associated with a one-fifth of one percent decrease in medical expenditures.
Want to get notified whenever we write about Health Affairs Magazine ?
Next time we write about Health Affairs Magazine, we'll email you a link to the story. You may edit your settings or unsubscribe at any time.
Sign-up for Alerts