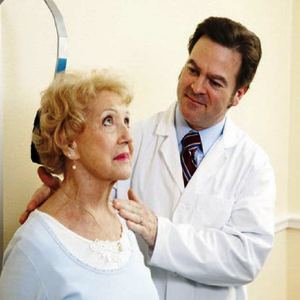 Pulmatrix Inc. this week announced the positive results of a Phase I trial of PUR0200 during which a dry powder formulation of a bronchodilator applied with the iSPERSE inhaler provided a therapeutically equivalent dose to patients suffering from chronic obstructive pulmonary disease (COPD).

"We are pleased with the pharmacokinetic profile of PUR0200 emerging from the pilot bioavailability study," Pulmatrix Chief Scientific Officer David L. Hava said. "Together with our collaborator, we developed a robust trial design aimed at testing several hypotheses critical to establishing bioequivalence. We believe that the data from the current study has satisfied this goal and informs our continued development of PUR0200 for European Registration, seeking to demonstrate therapeutic equivalence to the reference product."

"On the basis of the current data, we look forward to advancing PUR0200 through further clinical development," Pulmatrix CEO Robert Clarke said. "As the most advanced program in our pipeline, the completion of this PUR0200 study is an important milestone for the company. With PUR0200 and our iSPERSE-based proprietary pipeline, we are committed to meeting unmet patient needs in respiratory disease."