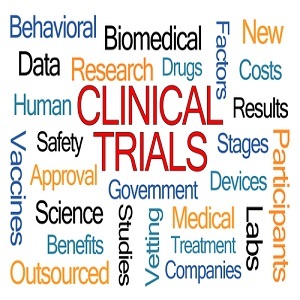 AstraZeneca has released the results of the SELECT-1 clinical trial. | shutterstock

During the trial, selumetinib was combined with docetaxel chemotherapy to form a second-line treatment for patients suffering from KRAS mutation-positive (KRASm) locally advanced or metastatic NSCLC (non-small cell lung cancer).

The results from the Phase III trial showed that the study did not meet its primary goal, which was progression-free survival (PFS). The results also showed that selumetinib did not have a substantial effect on overall survival (OS). Side effects for both selumetinib and docetaxel were the same as in previous studies.

“A randomized Phase II trial showed promising activity of selumetinib in combination with docetaxel in patients with KRAS mutation-positive lung cancer,” AstraZeneca EVP of Global Medicines Development and Chief Medical Officer Sean Bohen said. “It is disappointing for patients that these results have not been confirmed in Phase III. We expect to present data at a forthcoming medical meeting. We remain committed to further developing treatments in the lung cancer setting, such as our immunotherapy combinations and targeted EGFR (epidermal growth factor receptor) treatments.”