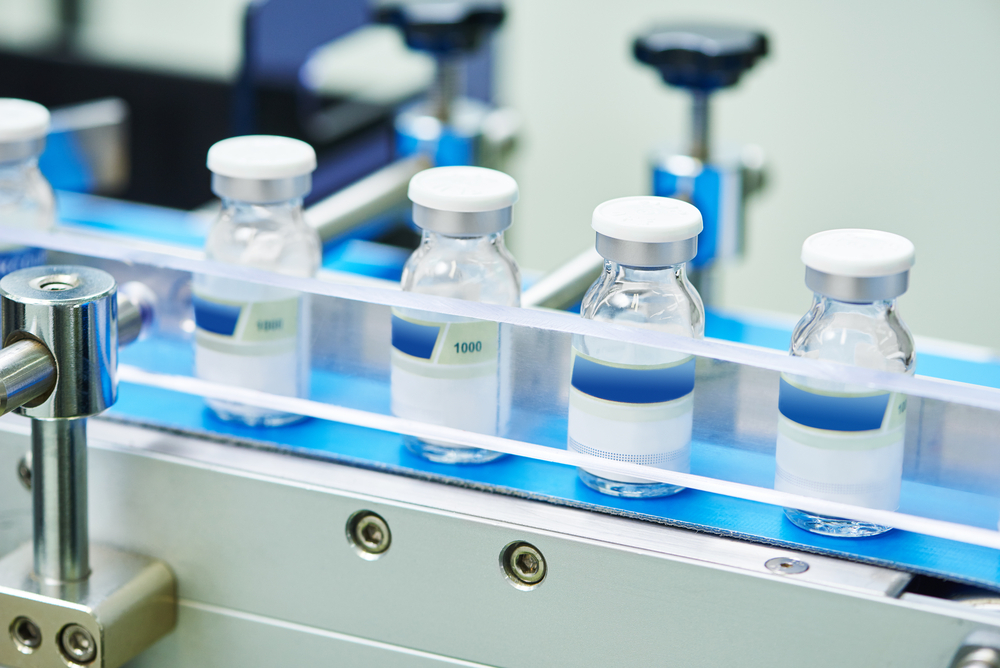 Public opinion of drug makers is the lowest in 16 years, recent Gallup poll suggests. | Courtesy of Shutterstock
If drug manufacturers ever wonder whether they have a collective image problem, the answer is yes, according to a recent poll.

"The bottom five industries are all reviewed more negatively than positively, with three — the federal government, pharmaceuticals and health care — receiving negative ratings from more than half of the public," the poll stated. "The legal field plus oil and gas have just slightly higher negative than positive ratings. While fairly typical for the legal field, this represents a significantly improved positioning for the oil and gas industry, which had skewed strongly negative from 2004 through 2014."

This year’s poll was based on a telephone survey taken between Aug. 3 and Aug. 7 when 1,032 adults ages 18 and older participated. That time period was before the recent price-gouging controversy over EpiPen.

The pharmaceutical industry ranked just below its putative spouse, the health care industry, which came in at -20 positive percentage points.

"Although Democrats continue to be more positive than Republicans about the health care industry, as they have since 2013 when major components of the Affordable Care Act began to take effect, the health care industry is now at a five-year low," the poll stated. "Its -20 net-positive score is down from minus six in 2015 and the lowest since 2011 because of declines in the past year among all party groups."

The federal government, pharmaceutical industry and health care Industry were three of only five sectors in the poll that registered what the Gallup called negative net positive ratings. The legal field, at a mere -8 positive percentage points, was not so despised as the bottom three but still ranked just below the oil and gas industry, which registered -7 percentage points, the poll found.

Most of the 25 sectors included in the poll, including banking, the sports industry, the movie industry, education and the telephone industry, all came in with net positive ratings that suggest those polled view the industries much more positively than negatively.

"Americans view another 10 industries no worse than neutrally, but in most cases net-positively," the poll stated. "The telephone and airline industries lead this group, and it includes several entertainment and communication-related arenas: sports, movies, television and radio, publishing and advertising. Electric and gas utilities, education and banking also make this list.”