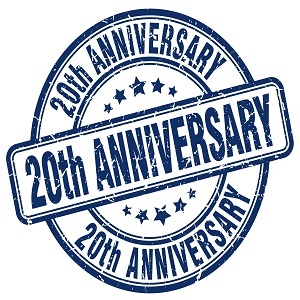 The video is a celebration of the program's 20 years. | File image
The American Pharmacists Association (APhA) recently released a video that commemorates its Pharmacy-based Immunization Certificate Training Program’s 20th anniversary.
Under the program, pharmacists have played a vital role in the “immunization neighborhood.” This includes immunization stakeholders playing their part by collaborating, coordinating and communicating.
“At APhA, we’re focused on gaining consumer access and coverage for pharmacists’ patient-care services,” Executive Vice President and CEO Thomas Menighan said. “The immunization programs we’ve developed over these 20 years do precisely that, and play a major role in advancing public health.”
The APhA video is a celebration of the hard work put in and contributions made by thousands of “immunization champions” and the pharmacist impact on communities. The video recognizes more than 20 years of work in the expansion immunizations and public health, as well as the community roles of pharmacists. It features the knowledge, skills and accomplishments of the pharmacists involved, which includes thousands.
Every states has authorized the administering of vaccines by pharmacists. Currently, there are approximately 300,000 trained pharmacists who can administer vaccines across the nation. These trained pharmacists administer about 25 percent of all influenza vaccinations, according to the CDC.