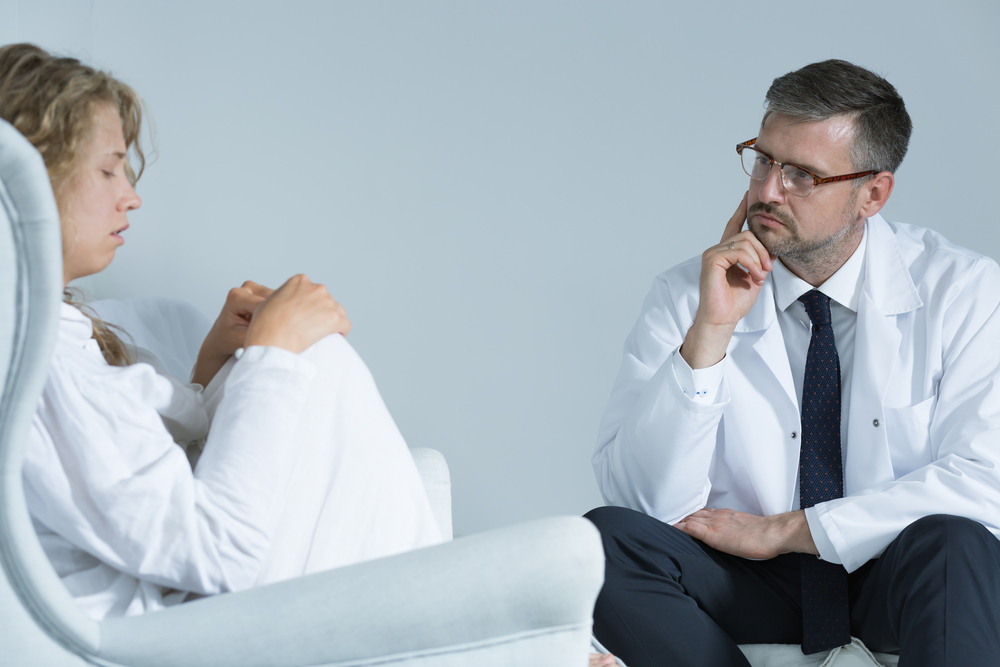 Is is estimated that 5 million individuals in Europe are suffering from schizophrenia. | File photo
The European Medicines Agency (EMA) has accepted a Marketing Authorization Application for brexpiprazole, and its review is anticipated in the second quarter of 2018.
Accepted by the U.S. Food and Drug Administration in July 2015, brexpiprazole proved to be an effective treatment against the symptoms related to schizophrenia, as well as major depressive disorder. It was also accepted in February 2017 by Health Canada, as a schizophrenia treatment.
Sold under the name Rexulti, the drug has been found successful when used once daily and is thought to be effective thanks to partial agonist activity at the serotonin 5-HT1A and dopamine D2 receptors and antagonist activity at serotonin 5-HT2A receptors.
The application for the approval of the medication has the support of five phase III placebo-controlled clinical trials, all in adults who suffered from schizophrenia. The data is contributed to by two multinational, six-week, randomized trials, as well as a 52-week randomized maintenance trial, pointing to the effectivity of the drug. |
Is is estimated that 5 million individuals in Europe are suffering from schizophrenia.
If accepted, brexpiprazole will be sold by the brand name of RXULTI in Europe.
Want to get notified whenever we write about Lundbeck ?
Next time we write about Lundbeck, we'll email you a link to the story. You may edit your settings or unsubscribe at any time.
Sign-up for Alerts