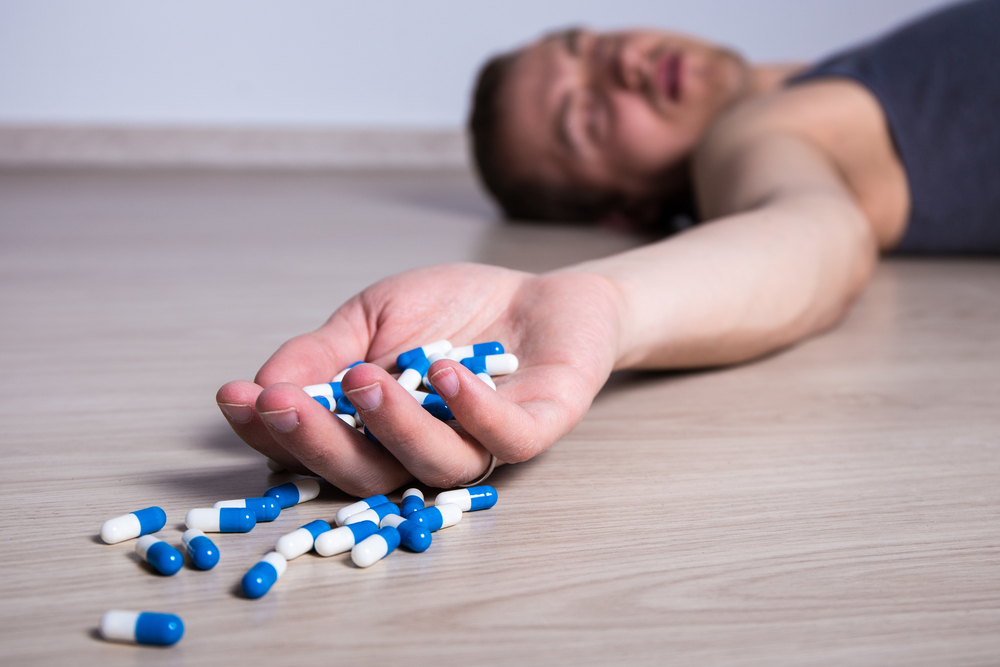 The American Society of Health-System Professionals (ASHP) recently launched a pharmacy project aimed at training emergency medical services and law enforcement personnel on how to deliver naloxone to opioid-overdosed individuals.

The project involves a 19-minute video titled “Opioid Overdose and Naloxone Reversal” that was produced at Red Lake Indian Health Service Hospital in Northern Minnesota. The video is narrated by clinical pharmacist Kailee Fretland, who believes the video can be incorporated into local educational efforts. Pharmacist Samantha Gustafson added that law enforcement officers and pharmacists can use the video as a training tool.

"We looked at expanding [naloxone access] to law enforcement personnel and third-party personnel who want to carry naloxone for use in the event a family member or someone else overdoses from an opioid exposure,” Fretland said.

Fretland noted that a major aim of the project is to reduce the stigma of opioid overdoses.

"We’re not here to judge," Fretland said. "We’re not here to condemn [opioid users or abusers] or tell them that they’re wrong or made poor choices. We’re really here to help them and to give our community a tool to save lives."