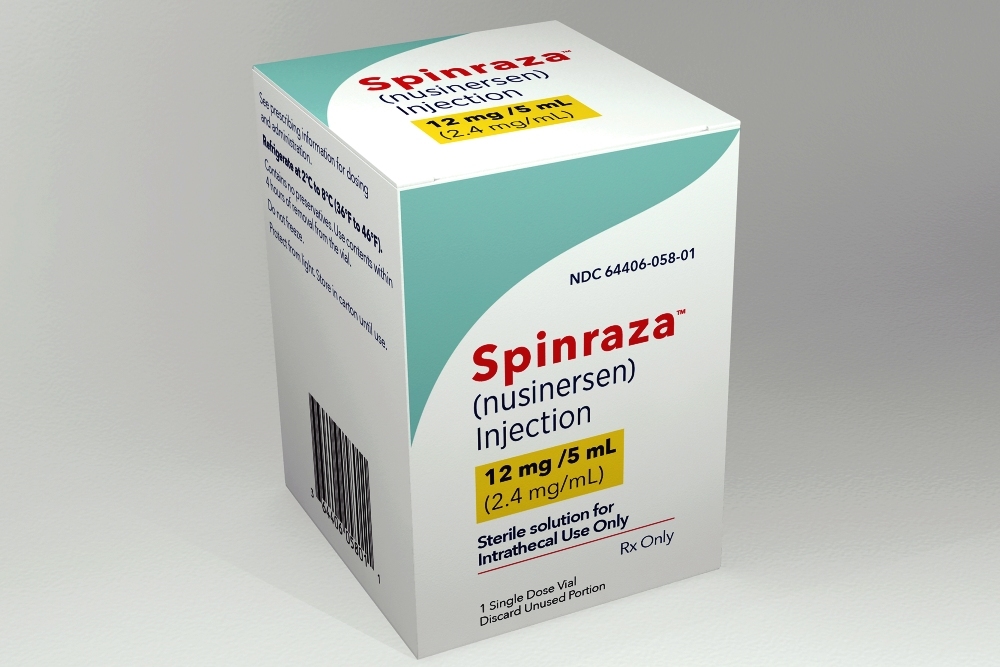 SMA, characterized by progressive muscle weakness, is a leading cause of infant death, Biogen said. The medication received expedited attention from European authorities to help impacted families gain access to treatment. Officials expressed hope that Spinraza will positively affect the infants and children, as well as adults, limited by the disease.

“As part of our mission to improve the lives of those affected by SMA, we remain steadfast in our commitment to work with health care professionals, advocacy groups and government agencies to ensure people who could benefit from Spinraza receive access to this important treatment as quickly as possible,” Biogen CEO Michel Vounatsos said.

Positive results from two major clinical studies contributed to endorsement of the product, which is administered via intrathecal injection and delivers medication directly to cerebrospinal fluid surrounding the spinal cord.

Biogen sponsored a pre-approval Expanded Access Program (EAP) for Spinraza on the European continent in 2016, dispensing the medication free of charge for those stricken by the rare disease. That EAP facilitated treatment for over 350 patients with infantile-onset SMA.