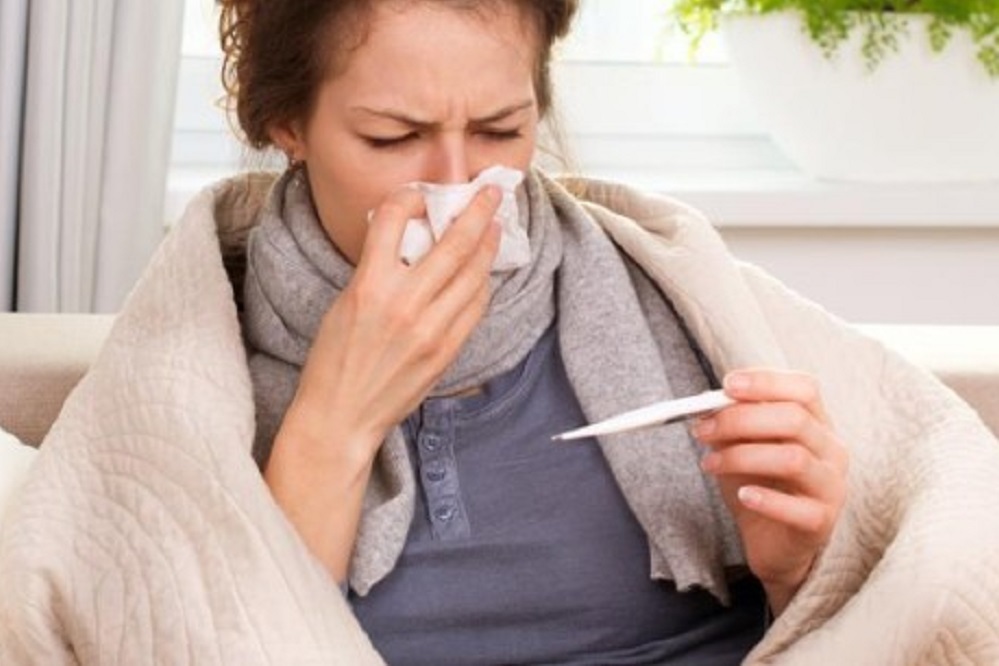 The product is used to stem infection from some strains of influenza A. | File photo

Previously sold as the branded Symmetrel in capsule form, the product is used to stem infection from some strains of influenza A as well as treatment for parkinsonism (symptoms resembling Parkinson's) and drug-induced extrapyramidal reactions (side effects of antipsychotic medications).

"The approval of Amantadine Hydrochloride Capsules extends our reach into new areas of the market and is a welcome addition to our product line, especially during the current competitive pricing environment," Lannett CEO Arthur Bedrosian said.  "While this approval comes too late to benefit fiscal 2017, which ends later this month, we expect to launch the product in time for the coming flu season.  We continue to expect additional product approvals."

Bedrosian noted that the drug’s bio-equivalency study was performed by Lannett’s own pharmacokinetic subsidiary and contract research organization DarmanTest Laboratories with the medication being the company’s first product approved using DarmanTest.