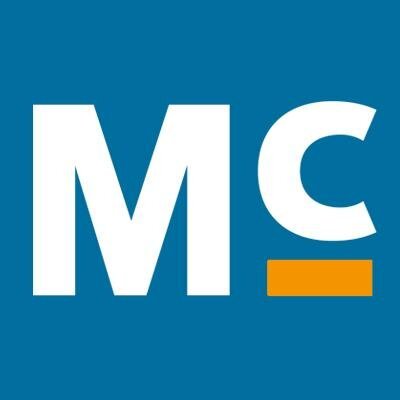 Officially approved for leukemia treatment by the FDA just one month ago, Pfizer Inc.’s BESPONSA has gained a primary distributor to provide the drug to pharmacies across the U.S.

BESPONSA earned accelerated approval after its efficacy was demonstrated in clinical trials in 2016. It works by homing in on biomarkers of B-cell precursor acute lymphoblastic leukemia and destroying the tumors’ DNA.

“Clinical trial results for BESPONSA are very impressive, demonstrating significant clinical benefits,” said Brandon Tom, vice president, Biopharma Services, McKesson Specialty Health, as quoted in a press release. “We look forward to being a specialty pharmacy provider for this exciting new therapy that could potentially play a role in changing the treatment landscape for ALL.”

The release also described BESPONSA as causing remission in20-30 percent of patients who previously had few treatment options to fightthe aggressive illness.