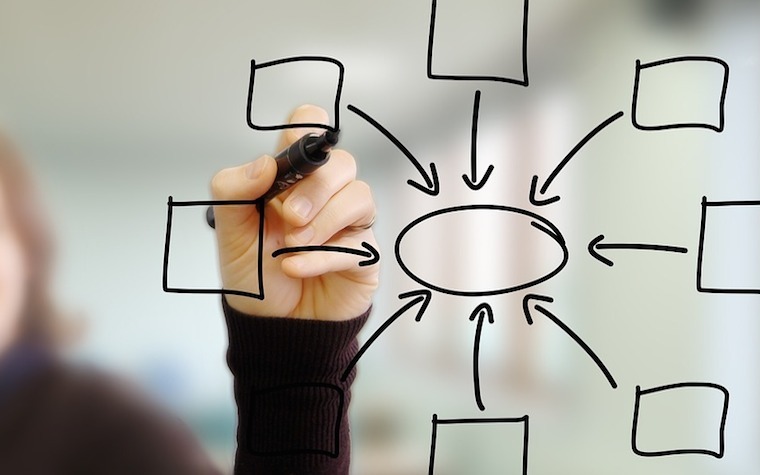 The annual Harvey A.K. Whitney Lecture Award recognizes individuals who have made outstanding contributions to health-system pharmacy. The award is considered to be the highest honor in the profession.

In 1997, Finley joined the Philadelphia College of Pharmacy, where she was Chair of the Department of Pharmacy Practice and Associate Dean of Pharmacy. She also served as President of the Meniscus Educational Institute, a for-profit, accredited medical education company.

A longtime member of ASHP, Finley has held numerous volunteer and leadership positions, serving as a Maryland representative to the ASHP House of Delegates, a member of the Council on Educational Affairs, and an oncology residency accreditation surveyor. In 1991, she was elected to a three-year term on the ASHP Board of Directors and, in 1994, was elected as ASHP President. Finley has also served in leadership roles with ASHP state affiliates in Maryland and Pennsylvania.

ASHP has administered the Harvey A.K. Whitney Lecture Award, established in 1950 by the Southeastern Michigan Society of Hospital Pharmacists, since 1963. Harvey A.K. Whitney, ASHP’s first president, was an editor, author, educator, practitioner, and leader in hospital pharmacy. Past recipients and ASHP members submit nominations for the award, and the winner is selected by a majority vote of past honorees.

Finley will receive the award on June 5 during ASHP’s Summer Meetings in Denver.