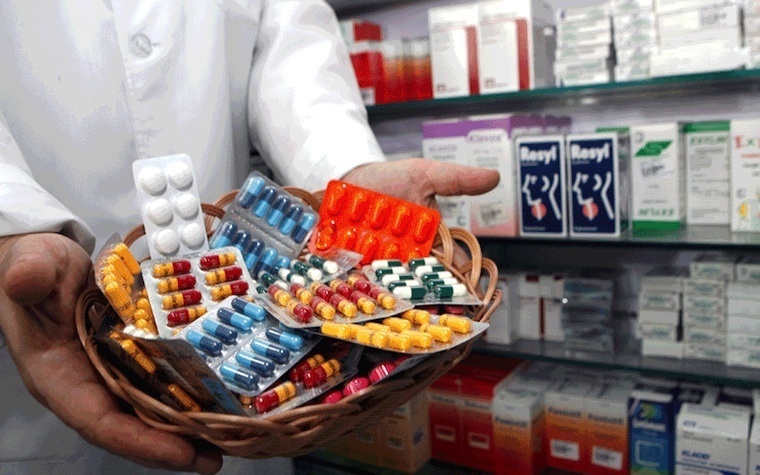 The Centers for Disease Control and Prevention (CDC) has issued an outbreak alert informing clinicians about reports of potentially life-threatening hemorrhage associated with the use of synthetic cannabinoids.

Since early March, nearly 100 people have come to emergency departments with serious unexplained bleeding. Laboratory tests confirm exposure in some patients to brodifacoum, a long-acting vitamin K–dependent anticoagulant poison that is one of the world’s most widely used pesticides.

Patients interviewed by public health officials reported use of synthetic cannabinoids, which authorities suspect were contaminated by brodifacoum.

At least two fatalities thus far are associated with the outbreak. The CDC advisory notes that the outbreak could have an impact on hospitals’ supply of vitamin K and recommends that healthcare providers screen patients with a history of synthetic cannabinoid use for vitamin K–dependent anti-coagulant coagulopathy before surgical procedures.