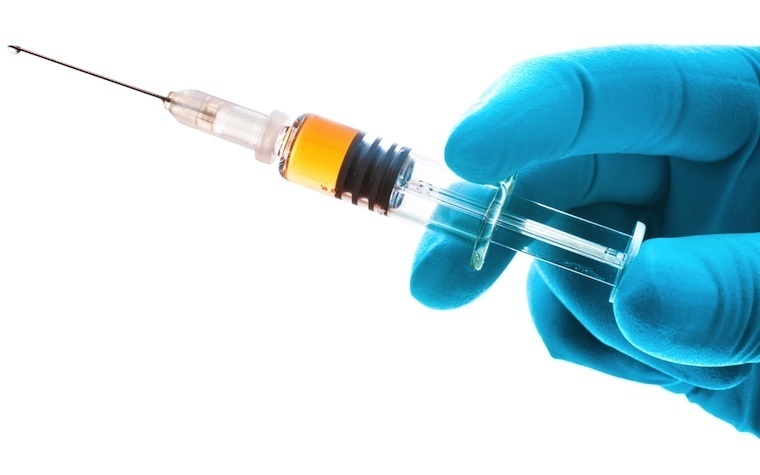 The man looked to be in his mid to late 30s and, at a glance, not someone who a stranger would suspect of having a substance use disorder, said Michelle Maguire, emergency medicine pharmacy resident at Massachusetts General Hospital in Boston.

In talking with him and watching his actions in the emergency department (ED), however, Maguire knew the man had a problem with opioid use.

He wanted help, she said.

Maguire gave it: a 2-day supply of buprenorphine–naloxone in a prescription bottle, a modified FDA-required medication guide, and counseling on how to use the product, part of medication-assisted treatment for opioid use disorder.

“He was very receptive to what I was saying to him, and he followed along with the med guide... as we were going through it,” she said, recalling the March 19 encounter.

During the 15 or so minutes that she spoke with the man, Maguire said, his questions and statements proved to her that he understood exactly how much of the buprenorphine–naloxone sublingual film to take the first time when having symptoms of withdrawal, how long to wait to gauge his response, and how much to take as a second dose if he felt like he was still or again in withdrawal.

Buprenorphine–naloxone dispensing and counseling by emergency medicine pharmacists is a recent addition to the hospital’s ED program to encourage people with substance use disorder to undergo treatment, said Bryan D. Hayes, an ED attending pharmacist.

Massachusetts General Hospital operates the nearby Substance Use Disorder Bridge Clinic, which provides 3–6 months of addiction care for the hospital’s patients who lack a community-based prescriber for the specialized treatment.

Once the clinic began operating on Saturdays and Sundays in addition to weekdays, Hayes said, the ED pharmacists and physicians and numerous other professionals worked on adding “the drug piece.”

The ED is open 24-7; the hospital’s outpatient pharmacy is not, however.

Thus, until early March, when the drug piece fell into place, Hayes said, ED patients who received a buprenorphine–naloxone prescription might not have been able to get it filled right away.

The solution, he said, was a 2-day buprenorphine–naloxone supply that an ED clinician with a Drug Addiction Treatment Act waiver from the Drug Enforcement Administration can order via the electronic health record system. This inpatient order tells the emergency medicine pharmacist to remove a buprenorphine–naloxone prescription bottle from the automated dispensing cabinet, finalize the label, dispense the medication to the patient, and counsel him or her.

He said the hospital, for now, is “essentially eating the cost” of that 2-day buprenorphine–naloxone supply “just to ensure that we have a good transition for the patient to get to our Bridge Clinic for further care.”

The hospital’s participation in the 340B Drug Pricing Program lowers the acquisition price “a little,” Hayes said.

That’s not the long-term plan for funding the drug piece of the ED program, he added.

Maguire said that when she removed the buprenorphine–naloxone prescription bottle from the automated dispensing cabinet, she also removed a 2-dose package of naloxone nasal spray.

“He was very thankful for it,” she said of the man she counseled. “He even told me that somebody had had to use it on him before.”

Maguire said she does not know whether the man went the next day to the Substance Use Disorder Bridge Clinic.

Hayes reported that as of March 30, the emergency medicine pharmacists had helped 4 patients start their recovery from opioid use disorder.