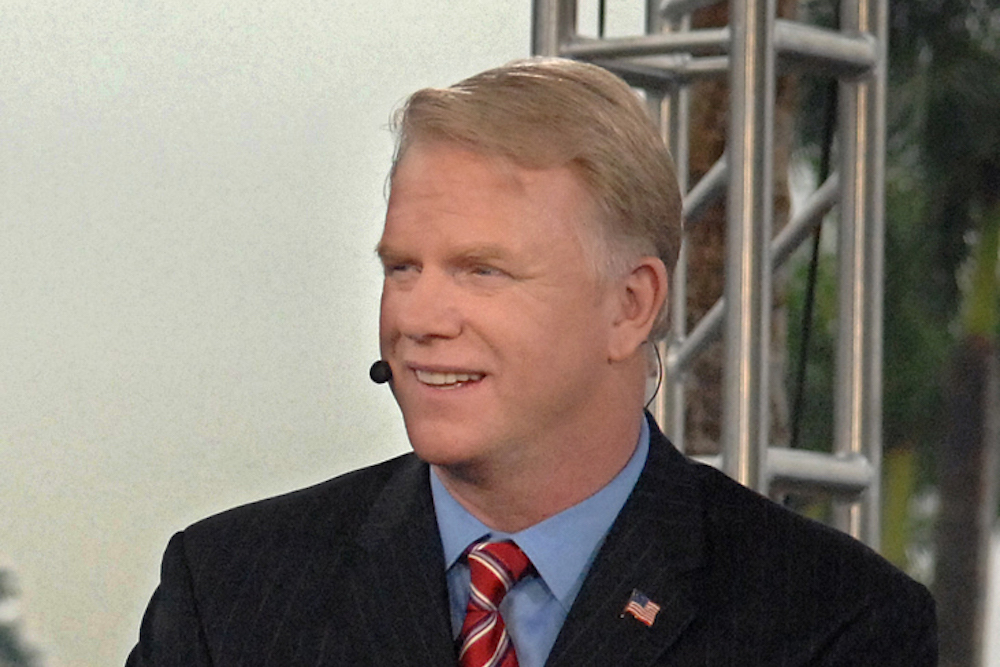 Boomer Esiason’s commitment to enhancing the quality of life for cystic fibrosis sufferers has become the stuff of legend.

“I was involved even before my son was diagnosed with the disease,” the former NFL star quarterback, who launched the Boomer Esiason Foundation in 1992 in honor of then-2-year-old son Gunnar, told the American Pharmacy Call. “I heard a man name Frank Deford  (famed sportswriter) talk about losing a daughter to the disease and that was enough to get me involved.”

Esiason, now co-chairman of the foundation, laments he sees some of his greatest challenges to the crusade that has become his life’s work going forward.

In the days to come, the Institute for Clinical and Economic Research (ICER), an organization that purports to evaluate the “cost-effectiveness” of prescription drugs, medical tests, and other health care and health care delivery innovations, is expected to release a report that recommends drastically curbing access to such treatments and absolving insurance companies of the responsibility of covering such patients and life-saving treatments.

“We all want to make sure we control cost, but not at the cost of jeopardizing people,” Esiason said. “I worry that the small group of people afflicted with these kinds of rare diseases are the people that stand to be most affected by the cost changes for the medicines they need. There are no generic drugs available for these treatments. For anyone to use this disease as a standalone reason for why Medicaid or Medicare is out of wack is beyond egregious.”

Esiason said there are roughly 30,000 cystic fibrosis sufferers across the country and that his foundation has raised somewhere in the neighborhood of $115 million for research since its doors were opened.

“My son is fortunate that he has the kind of insurance he has and that I have the kind of platform I do,” added Esiason, now a CBS sports analyst. “My plan is to sit in front of my microphone and continue to put my face and voice at the heart of this struggle.”