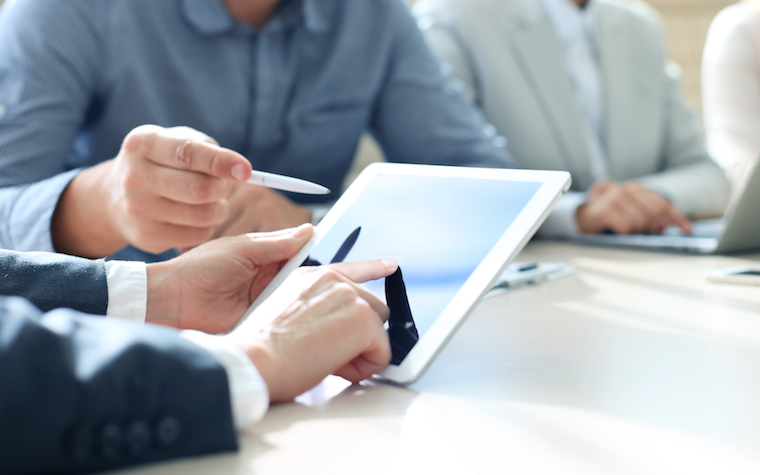 Vertex Pharmaceuticals Incorporated (Nasdaq: VRTX) today announced that Ludovic Fenaux has been appointed Senior Vice President, International Commercial Operations with responsibility for commercial activities outside of the U.S. and Canada, which includes overseeing offices and operations across Europe, Australia and Latin America. Mr. Fenaux started his role with Vertex on August 20 and reports to Stuart Arbuckle, Executive Vice President and Chief Commercial Officer. Mr. Fenaux is based at the International headquarters in London and succeeds Simon Bedson, who is retiring after seven years as Vertex’s Senior Vice President and General Manager, International Commercial Operations and nearly 30 years in the pharmaceutical industry.

Since joining in 2011, Mr. Bedson has successfully led Vertex’s global expansion outside of North America, including the establishment of the company’s international headquarters and commercial offices and operations across Europe, Australia and Latin America.

"I would like to thank Simon for his leadership, dedication and enormous contribution to Vertex. He has played a pivotal role in the growth of our company internationally and we wish him all the best in retirement,” said Stuart Arbuckle, Executive Vice President and Chief Commercial Officer, Vertex. "I am also thrilled to welcome Ludovic to Vertex and our global commercial leadership team. Ludovic brings the leadership skills and functional and geographic experience our growing international organization needs as we become a leading global biotechnology company.”

Mr. Fenaux joins Vertex with more than two decades of pharmaceutical industry experience, most recently at Bristol-Myers Squibb where he held the position of Senior Vice President, Head of Intercontinental Region.

"I am excited to be joining Vertex at a time when the company is not only pursuing medicines that treat cystic fibrosis but also investing in other serious diseases, tackling the biggest challenges in medicine," said Mr. Fenaux. "I look forward to being part of an industry leader, driven by an understanding of human biology, to progress scientific innovations that address the underlying cause of disease.”

Prior to joining Bristol-Myers Squibb, Mr. Fenaux held positions at Eli Lilly, AstraZeneca and GSK. He holds a Master of Science degree in Biochemistry and an Advanced Master in Marketing Management from ESSEC Business School in addition to having completed the General Management program at The European Centre for Executive Development (CEDEP) and graduating from the C-Suite Harvard Business School Advanced Management Program.

Vertex is a global biotechnology company that invests in scientific innovation to create transformative medicines for people with serious and life-threatening diseases. In addition to clinical development programs in cystic fibrosis, Vertex has more than a dozen ongoing research programs focused on the underlying mechanisms of other serious diseases.

Founded in 1989 in Cambridge, Mass., Vertex's headquarters is now located in Boston'sInnovation District. Today, the company has research and development sites and commercial offices in the United States, Europe, Canada and Australia. Vertex is consistently recognized as one of the industry's top places to work, including being named to Science magazine's Top Employers in the life sciences ranking for eight years in a row.