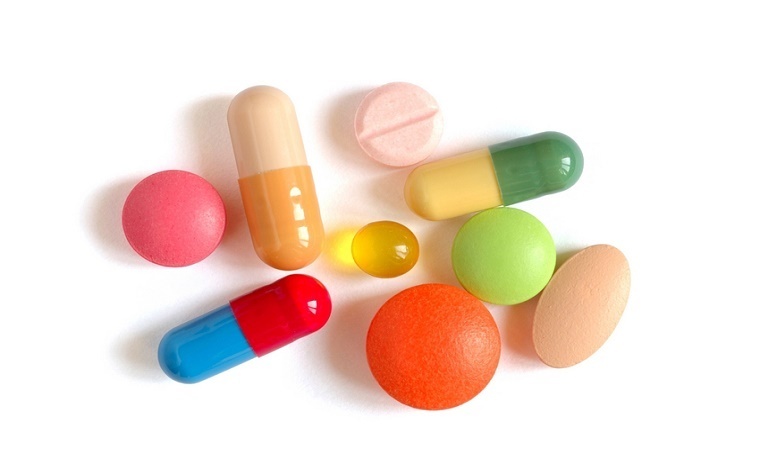 The U.S. Food and Drug Administration today approved the first drug, Oxervate (cenegermin), for the treatment of neurotrophic keratitis, a rare disease affecting the cornea (the clear layer that covers the colored portion of the front of the eye).

“While the prevalence of neurotrophic keratitis is low, the impact of this serious condition on an individual patient can be devastating,” said Wiley Chambers, M.D., an ophthalmologist in the FDA’s Center for Drug Evaluation and Research. “In the past, it has often been necessary to turn to surgical interventions; these treatments are usually only palliative in this disease. Today’s approval provides a novel topical treatment and a major advance that offers complete corneal healing for many of these patients.”

Neurotrophic keratitis is a degenerative disease resulting from a loss of corneal sensation. The loss of corneal sensation impairs corneal health causing progressive damage to the top layer of the cornea, including corneal thinning, ulceration, and perforation in severe cases. The prevalence of neurotrophic keratitis has been estimated to be less than five in 10,000 individuals.

The safety and efficacy of Oxervate, a topical eye drop containing cenegermin, was studied in a total of 151 patients with neurotrophic keratitis in two, eight-week, randomized controlled multi-center, double-masked studies. In the first study, patients were randomized into three different groups. One group received Oxervate, a second group received an eye drop with a different concentration of cenegermin, and the third group received an eye drop without cenegermin. In the second study, patients were randomized into two groups. One group was treated with Oxervate eye drops and the other group was treated with an eye drop without cenegermin. All eye drops in both studies were given six times daily in the affected eye(s) for eight weeks. In the first study, only patients with the disease in one eye were enrolled, while in the second study, patients with the disease in both eyes were treated in both eyes (bilaterally). Across both studies, complete corneal healing in eight weeks was demonstrated in 70 percent of patients treated with Oxervate compared to 28 percent of patients treated without cenegermin (the active ingredient in Oxervate).

The most common adverse reactions in patients taking Oxervate are eye pain, ocular hyperemia (enlarged blood vessels in the white of the eyes), eye inflammation and increased lacrimation (watery eyes).

Oxervate was granted Priority Review designation, under which the FDA’s goal is to take action on an application within six months of application filing where the agency determines that the drug, if approved, would provide a significant improvement in the safety or effectiveness of the treatment, diagnosis or prevention of a serious condition. Oxervate also received Orphan Drug designation, which provides incentives to assist and encourage the development of drugs for rare diseases.

The FDA granted approval of Oxervate to Dompé farmaceutici SpA.

The FDA, an agency within the U.S. Department of Health and Human Services, protects the public health by assuring the safety, effectiveness, and security of human and veterinary drugs, vaccines and other biological products for human use, and medical devices. The agency is also responsible for the safety and security of our nation’s food supply, cosmetics, dietary supplements, products that give off electronic radiation, and for regulating tobacco products.