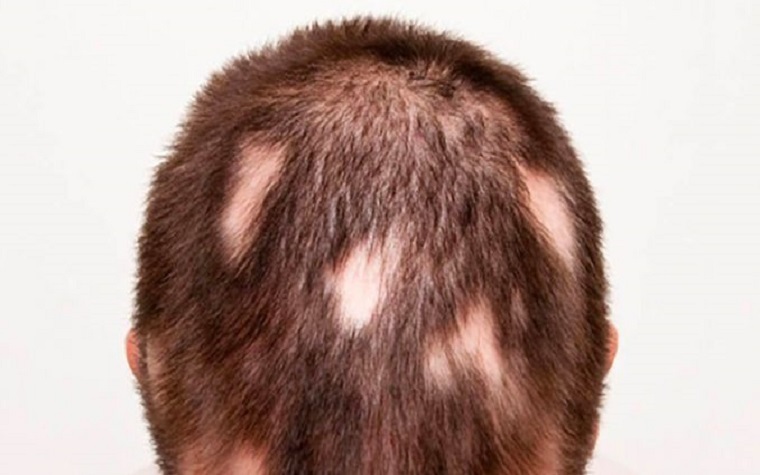 Concert Pharmaceuticals, Inc. (NASDAQ: CNCE) announced that it has completed its open label trial evaluating 8 mg twice-daily compared to 16 mg once-daily dosing of CTP-543 in patients with moderate-to-severe alopecia areata. Results in the 8 mg twice-daily arm were consistent with the previously-reported 8 mg twice-daily results from the Company’s Phase 2 trial of CTP-543. Treatment was generally well tolerated in both arms of the study. All but one of the patients who completed this trial have elected to continue in an open-label long-term extension study. The Company expects to report findings from the study at a future medical meeting.

“Based on the results observed, the twice-daily regimen is preferred, and we intend to utilize it in our clinical development program for CTP-543 going forward,” said Roger Tung, Ph.D., President and Chief Executive Officer of Concert Pharmaceuticals. “We believe that the findings from our dose regimen studies may be valuable to CTP-543’s intellectual property portfolio and therefore are not disclosing additional data from this study at this time.”

The dose regimen trial (NCT03811912) was a randomized, multi-center study to evaluate the efficacy and tolerability of once-daily versus twice-daily oral dosing of CTP-543, in adult patients with moderate-to-severe alopecia areata. Fifty-seven patients in the trial were randomized to receive CTP-543 either 8 mg twice-daily or 16 mg once-daily over a 24-week treatment period. The trial measured the relative change in Severity of Alopecia Tool (SALT) score between Week 24 and baseline.

Data from the Company’s Phase 2 trials will support an end of Phase 2 meeting with the U.S. Food and Drug Administration (FDA) to review and discuss the Company’s registration pathway for CTP-543 for the treatment of alopecia areata. The Company expects to meet with the FDA and initiate Phase 3 testing in 2020.

About CTP-543 and Alopecia Areata
CTP-543 is an oral selective inhibitor of Janus kinases JAK1 and JAK2. The FDA has granted Fast Track designation for CTP-543 for the treatment of alopecia areata.

Alopecia areata is an autoimmune disease in which the immune system attacks hair follicles, resulting in partial or complete loss of hair on the scalp and body. Alopecia areata may affect up to 650,000 Americans at any given time1. The scalp is the most commonly affected area, but any hair-bearing site can be affected alone or together with the scalp. Onset of the disease can occur throughout life and affects both women and men. Alopecia areata can be associated with serious psychological consequences, including anxiety and depression. There are currently no drugs approved by the FDA for the treatment of alopecia areata.

The FDA selected alopecia areata as one of eight new disease areas that it focused on under its Patient-Focused Drug Development Initiative (PFDDI) in 2016-2017. The goal of the PFDDI is to bring patient perspectives into an earlier stage of product development. Following the FDA’s Patient-Focused Drug Development meeting held in September 2017 on alopecia areata, the FDA summarized the input shared by patients and patient representatives in a Voice of the Patient report. Additional information on the PFDDI is available online.