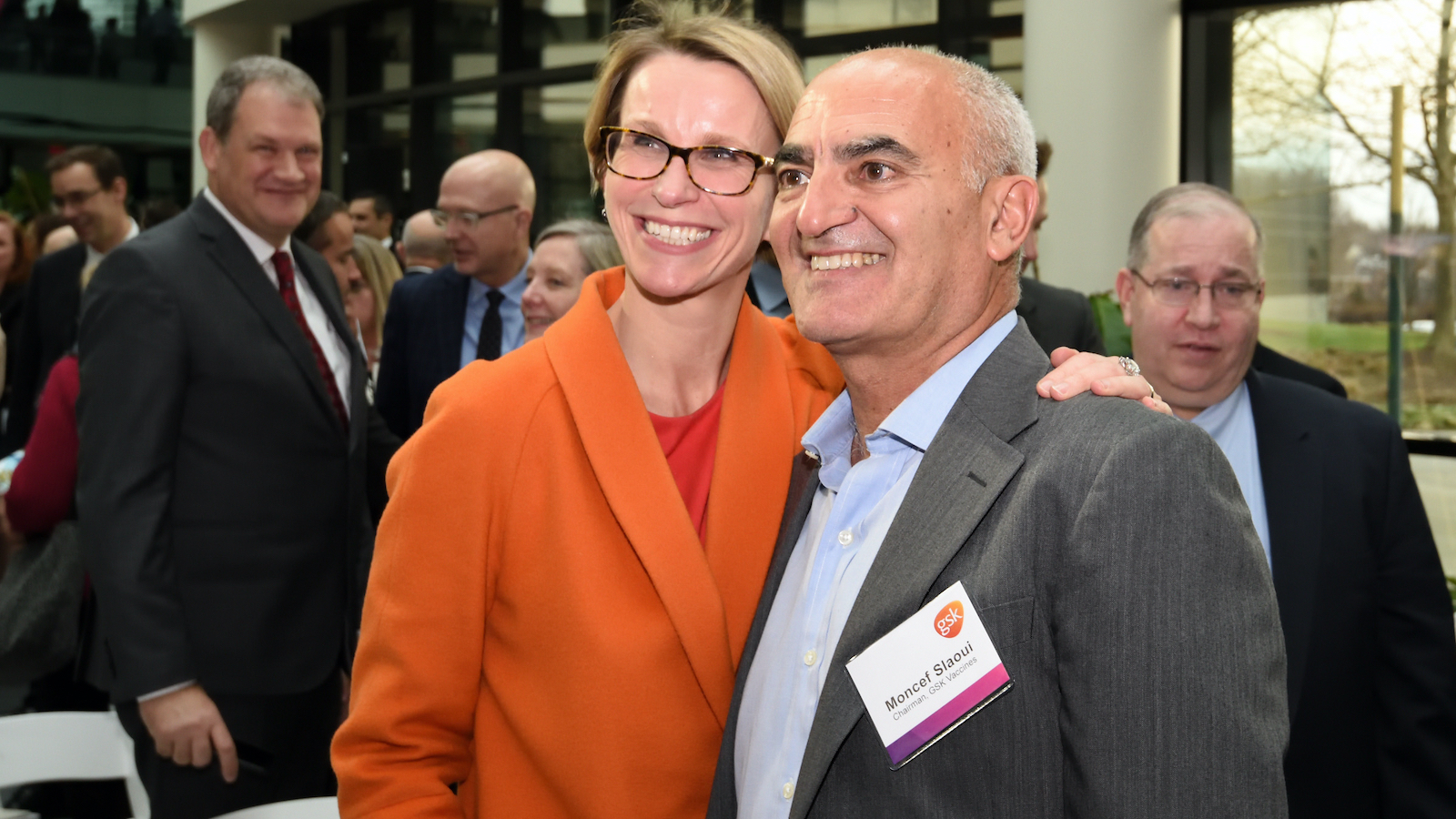 The U.S. stock market soared Monday on news that biotech company Moderna had achieved positive results in developing a COVID-19 vaccine. Then Tuesday, markets were back down after the publication STAT raised questions about Moderna’s results.

“Several vaccine experts asked by STAT concluded that, based on the information made available by the Cambridge, Massachusetts-based company, there’s really no way to know how impressive — or not — the vaccine may be,” STAT reported. “Even the figures the company did release don’t mean much on their own, because critical information — effectively the key to interpreting them — was withheld."

The publication concluded, “Experts suggest we ought to take the early readout with a big grain of salt.”

At the same time, controversy erupted over Moncef Slaoui, named last week to co-chair Operation Warp Speed, the public-private group appointed by the White House group to accelerate a COVID-19 vaccine. Until his appointment, Slaoui served on the board of directors of  Moderna. He resigned his board seat but still had stock options worth $10 million, according to the U.S. Security and Exchange Commission.

On Tuesday, the Department of Health and Human Services announced that Slaoui would divest his Moderna stock options.

“Furthermore, Dr. Slaoui has committed to donate to cancer research all incremental value accrued from his Moderna shares between the evening of Thursday, May 14, prior to the announcement of his position on Operation Warp Speed and the time of sale, scheduled for tomorrow morning,” HHS spokeswoman Oakley said, according to CNBC.

Slaoui will not be paid by the government for his work on Operation Warp Speed, the story said. Moderna has received as much as $483 million in taxpayer funds for its work on the vaccine, CNBC reported.

When he was appoint co-chair of Operation Warp Speed, Slaoui referred to a pending breakthrough in vaccine research without naming Moderna, CNBC said.

“Mr. President, I have very recently seen early data from a clinical trial with a coronavirus vaccine,” Slaoui said at the Rose Garden ceremony. “And this data made me feel even more confident that we will be able to deliver a few hundred million doses of vaccine by the end of 2020."