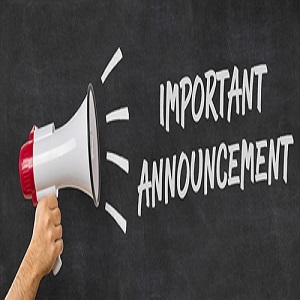 Corvus has released its Phase 1/1b CPI-444 trial findings. | File image
Corvus Pharmaceuticals has released its biomarker findings in its ongoing Phase 1/1b clinical trial involving CPI-444, as both a single agent and as a combination with TECENTRIQ, a Genentech product that is a fully humanized monoclonal antibody developed to target cell death ligand 1 protein.

The data from the trial was presented at the European Society for Medical Oncology (ESMO) during the Translational Sciences at Corvus by Vice President Ian McCaffery as a poster session.

“The initial part of our Phase 1/1b trial was designed to provide data on optimum dosing, safety and relevant biomarkers, and we have achieved that goal. We have completed enrollment in the dose-selection part of the trial, which enrolled 48 patients in four cohorts. We now have a solid understanding of dose, schedule, pharmacodynamic parameters and biomarkers,” Corvus President and CEO Dr. Richard Miller said. “We have selected the optimum single agent and combination dose of CPI-444 for the disease-specific expansion stage of the trial, which is now enrolling patients at 30 centers in the United States, Canada and Australia. We plan to present preliminary efficacy data from the dose-selection part of the study later this year.”