Step therapies are cutting drug costs, but impact is controversial 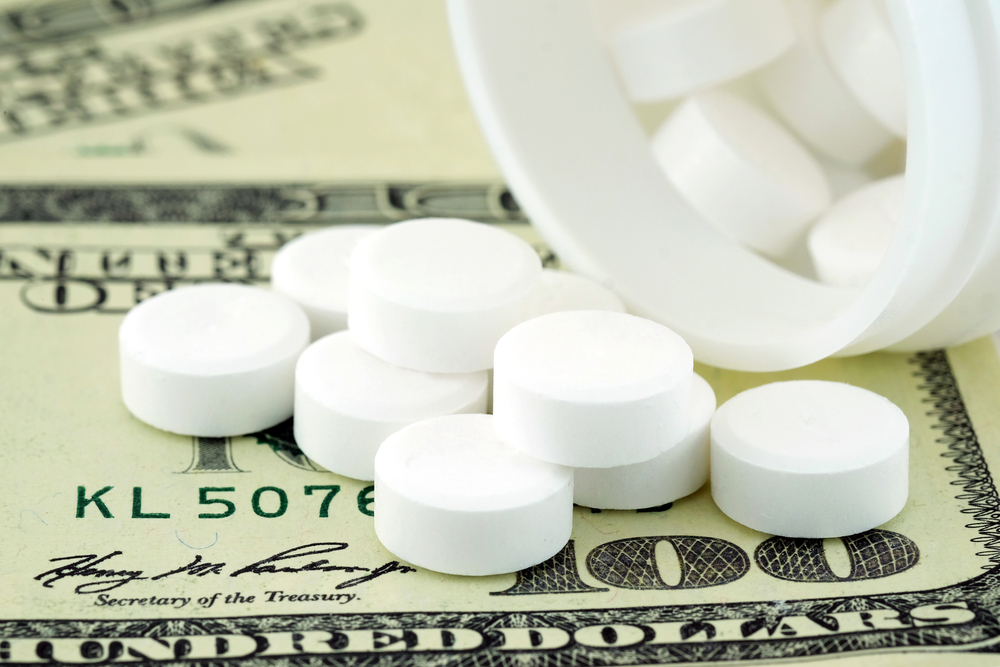 David Howard argued that patient-assistance programs may lead to higher drug prices as a result of the interplay between patient demand and prices. | File photo

In the dance between drug and insurance companies over the cost of medicines and which ones should be prescribed, step therapy or “fail first” policies are increasingly popular.
Step therapies are a maneuver used by insurance companies and pharmacy benefit managers (PBMs) as they try and steer patients away from high cost brand name drugs. A patient is required to take cheaper medicines first and can only move on to more expensive brands if those initial ones are found to be working. It is another way for insurance companies to limit the cost of drugs and combat the increasing use of coupons by drug companies.
David Howard, professor of public health at Emory University, said insurance companies are introducing step therapy policies. It’s a way for insurance companies and PBMs to strike back against drug companies increasingly liberal use of coupons, which do “allow drug companies to charge higher prices,” Howard told American Pharmacy News.
“It is not feasible to ban co-pay coupons outright,” Howard said. “Drug companies are free to give money to patients, so I do not see how you can prohibit it.”
But step therapy or outright bans on certain drugs being used are ways insurance companies try to limit the use of more expensive brand names.
Step therapy is controversial with claims patients are forced to first try cheaper treatments before they graduate to more expensive ones, even when health care providers believe are the less expensive treatments will not work
This has led to some states to introduce controls on their use, most recently New York, though there have been no outright bans.
“Step therapy can have a place in a reasonable plan design," Alan Balch, chief executive of the National Patient Advocate Foundation, told the health site, statnews.com. The plan should be transparent to patients and allow for appeals, he said.
Balch said. "There is no humane reason to deny a patient access to a therapy that has the best chance of curing them."
The spend on coupons by drug companies has increased dramatically in recent years, from $1 billion in 2010 to an estimated $7 billion last year. That's led to a standoff between the drug companies and insurers, with the former claiming they are just helping struggling consumers, and the latter arguing they are left picking up the tab for consumers driven, unnecessarily so, towards more expensive drugs.
Studies have shown that co-pay coupons can be beneficial, and hugely attractive, to those  needing specialty medications, while others reveal the majority of the drugs are brand names where cheaper alternatives are available.
Bloomberg Businessweek, in a recent article, cited a 2013 analysis in the New England Journal of Medicine which found that 62 percent of coupons studied were for brand-name drugs for which lower-cost alternatives were available.
In a paper published in the Journal of Medicine, Howard argued that patient-assistance programs may lead to higher drug prices as a result of the interplay between patient demand and prices.
“Economic theory predicts that if patient demand becomes less sensitive to prices, manufacturers of on-patent drugs will respond by setting higher prices,” Howard wrote.  There is evidence to support this theory.”
He cited a policy introduced in Germany that required patients to pay higher out-of-pocket costs for drugs with prices that exceed those of similar drugs. After this policy was implemented, drug prices dropped by 10 to 26 percent, he wrote.