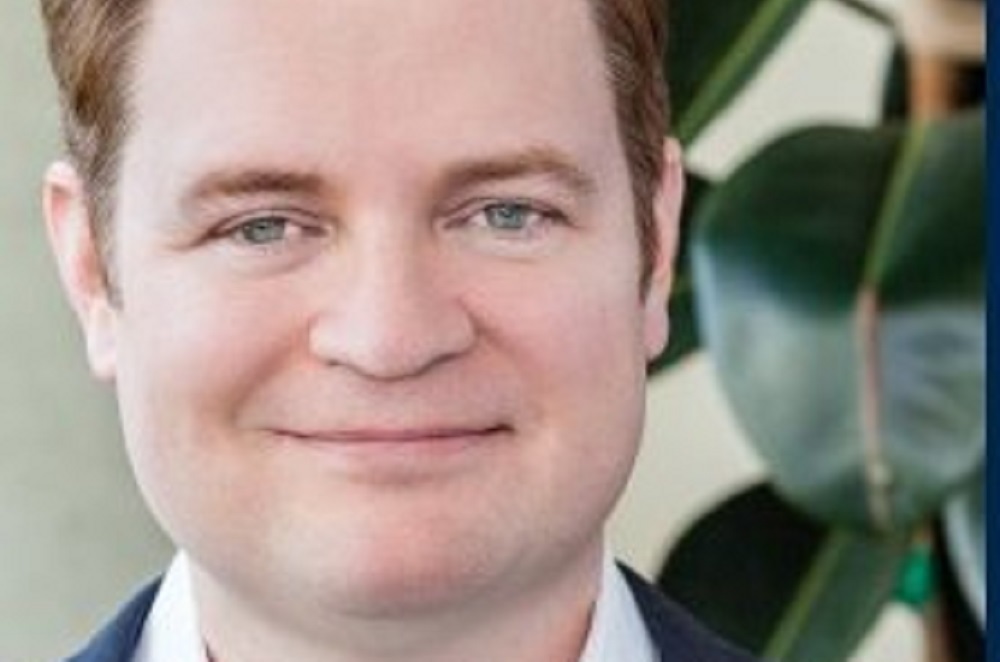 Jim O’Neill is the leading candidate to head FDA. | Contributed photo
Soem critics argue that decades of U.S. Food and Drug Administration safeguards could be in jeopardy with President Donald Trump’s pick for head of the FDA.
Jim O’Neill is the leading candidate to head the agency, which has many worried as O’Neill has long since propositioned the removal of companies going through a clinical trial phase before selling their products to the public.
Trump campaigned to overhaul the FDA and accelerate the approval process for developing drugs. If O’Neill’s proposals were to be adopted under the new administration, it would undo decades of policy and consumer protections reaching all the way back to the 1960s.
Regulations were tightened by Congress in the aftermath of thalidomide which caused birth defects in children whose mother took the drug. Since then, the FDA has acted as a safeguard to ensure that such incidents do not happen again.
Some businesses argue that swift, major changes will hurt them, and that true breakthroughs will be hard to differentiate from scams.
Want to get notified whenever we write about any of these organizations ?
Next time we write about any of these organizations, we'll email you a link to the story. You may edit your settings or unsubscribe at any time.
Sign-up for Alerts