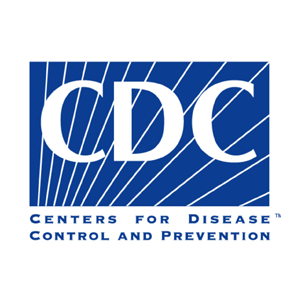 With superbugs posing a significant health risk to the elderly, an expert from the Centers for Disease Control and Prevention (CDC) recently spoke with American Pharmacy about the agency's recommendations for the nation's nursing homes and hospitals to stop the spread of antibiotic-resistant organisms.

"The urgent and serious antibiotic resistance (AR) threats in nursing homes are similar to those found in other health care settings," Stone told American Pharmacy via e-mail. "Among the major health care threats identified in the CDC’s 'AR Threat Report,' C. difficile and highly resistant gram-negative bacteria, such as Carbapenem-resistant Enterobacteriaceae, are major concerns in nursing homes."
The diarrheal infection caused by C. difficile (C. diff)  is particularly bad for the elderly.

Stone said the CDC created its guidelines in order to empower hospitals and nursing homes to provide optimal care to its patients.

The CDC isn't stopping its efforts at its report, however. Instead, it is also collaborating with additional departments across regions to present a consolidated defense against superbugs.

"In addition to promoting improved antibiotic use through the implementation of the Core Elements, the CDC is also supporting state and local health departments to engage nursing homes in regional efforts to reduce the spread of antibiotic resistant organisms," Stone said.

The CDC is stressing a coordinated approach among health care facilities as patients move from one setting to another.